EXCLUSIVE: Obama Shadow Plant Ousted From ODNI- Who Is She And Why Isn’t She At Leavenworth For Treason?

Link to the story

excerpt:
She assisted Brennan and Clapper to force General Flynn out and point out the assets that were “inefficient to the Administration’s goal”. Her ousting honest and good IC elements was why she was promoted to Chief of Staff of WMD at the ODNI. Again, she was one of many responsible for gathering, collating and presenting the information to force General Flynn out. She loathed General Flynn and still does as if she is allergic to patriotism. #FarmProduct

A long and thorough analysis that explains

Why is Obama Panicking Now? – The Importance of Understanding Political Surveillance In The Era of President Obama… 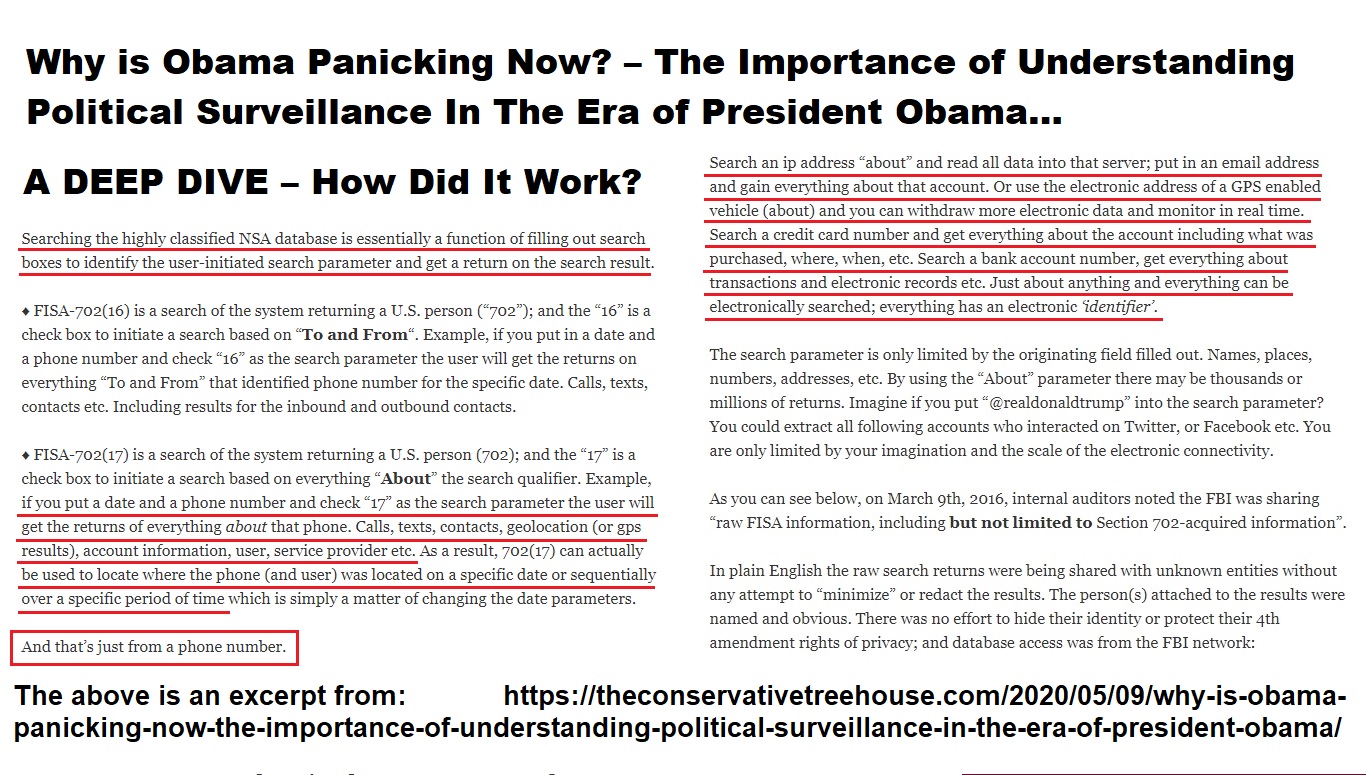 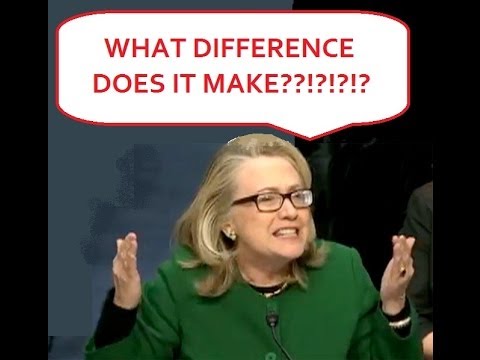 The following is an excerpt from a story first published in The Daily Signal in 2014. According to officials, no law enforcement ever followed up on the report of alleged obstruction.

As the House Select Committee on Benghazi prepares for its first hearing this week, a former State Department diplomat is coming forward with a startling allegation: Hillary Clinton confidants were part of an operation to “separate” damaging documents before they were turned over to the Accountability Review Board investigating security lapses surrounding the Sept. 11, 2012, terrorist attacks on the U.S. mission in Benghazi, Libya.

According to former Deputy Assistant Secretary Raymond Maxwell, the after-hours session took place over a weekend in a basement operations-type center at State Department headquarters in Washington, D.C. This is the first time Maxwell has publicly come forward with the story.

At the time, Maxwell was a leader in the State Department’s Bureau of Near Eastern Affairs, which was charged with collecting emails and documents relevant to the Benghazi probe.

“I was not invited to that after-hours endeavor, but I heard about it and decided to check it out on a Sunday afternoon,” Maxwell says.

He didn’t know it then, but Maxwell would ultimately become one of four State Department officials singled out for discipline—he says scapegoated—then later cleared for devastating security lapses leading up to the attacks. Four Americans, including U.S. Ambassador Christopher Stevens, were murdered during the Benghazi attacks.

You can continue reading the story by clicking this link: https://www.dailysignal.com/2014/09/15/benghazi-bombshell-clinton-state-department-official-reveals-alleged-details-document-review/

Two videos about 70 minutes in total.
Part One, Part Two

They provide 4 thorough infographics that you can easily enlarge and download for off-line use.

As many people know, lock her up is not enough. Lock THEM up is what needs to occur.

Mr. President and Mr. Vice President, MAGA cannot happen until all of these CRIMINALS & TRAITORS are held accountable.
Tribunals are a reasonable method of insuring IMPARTIAL judges holding the criminals and traitors responsible and accountable.

Thank you to Through the Looking Glass for bringing this to my attention.

President Trump, these verses and others are perfectly relative to the USA as a society and nation of people.

Ezekiel 13:22  Because with lies ye have made the heart of the righteous sad, whom I have not made sad; and strengthened the hands of the wicked, that he should not return from his wicked way, by promising him life:

Habakkuk 1:4  Therefore the law is slacked, and judgment doth never go forth: for the wicked doth compass about the righteous; therefore wrong judgment proceedeth.

Proverbs 17:15  He that justifieth the wicked, and he that condemneth the just, even they both are abomination to the LORD.

Proverbs 28:13  He that covereth his sins shall not prosper: but whoso confesseth and forsaketh them shall have mercy.

For MAGA to happen, criminals MUST BE treated as such. President Trump, it is in your hands now and if you don’t judge righteously (which is what God EXPECTS of you) then you are complicit with the criminals. 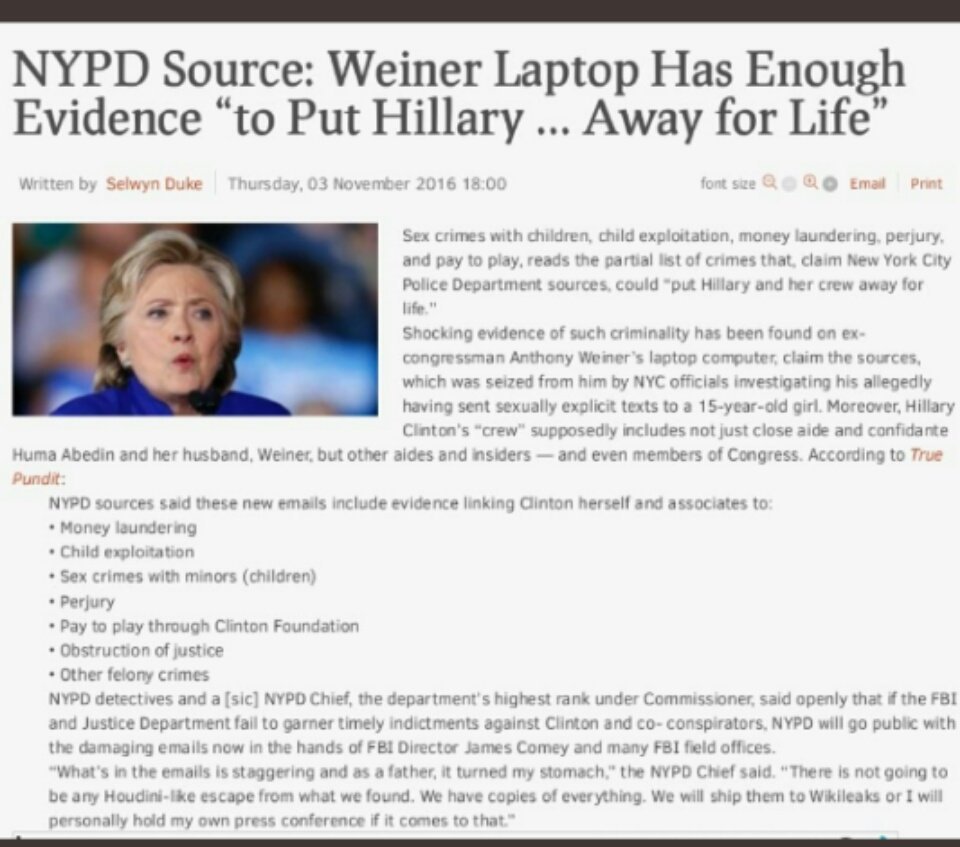 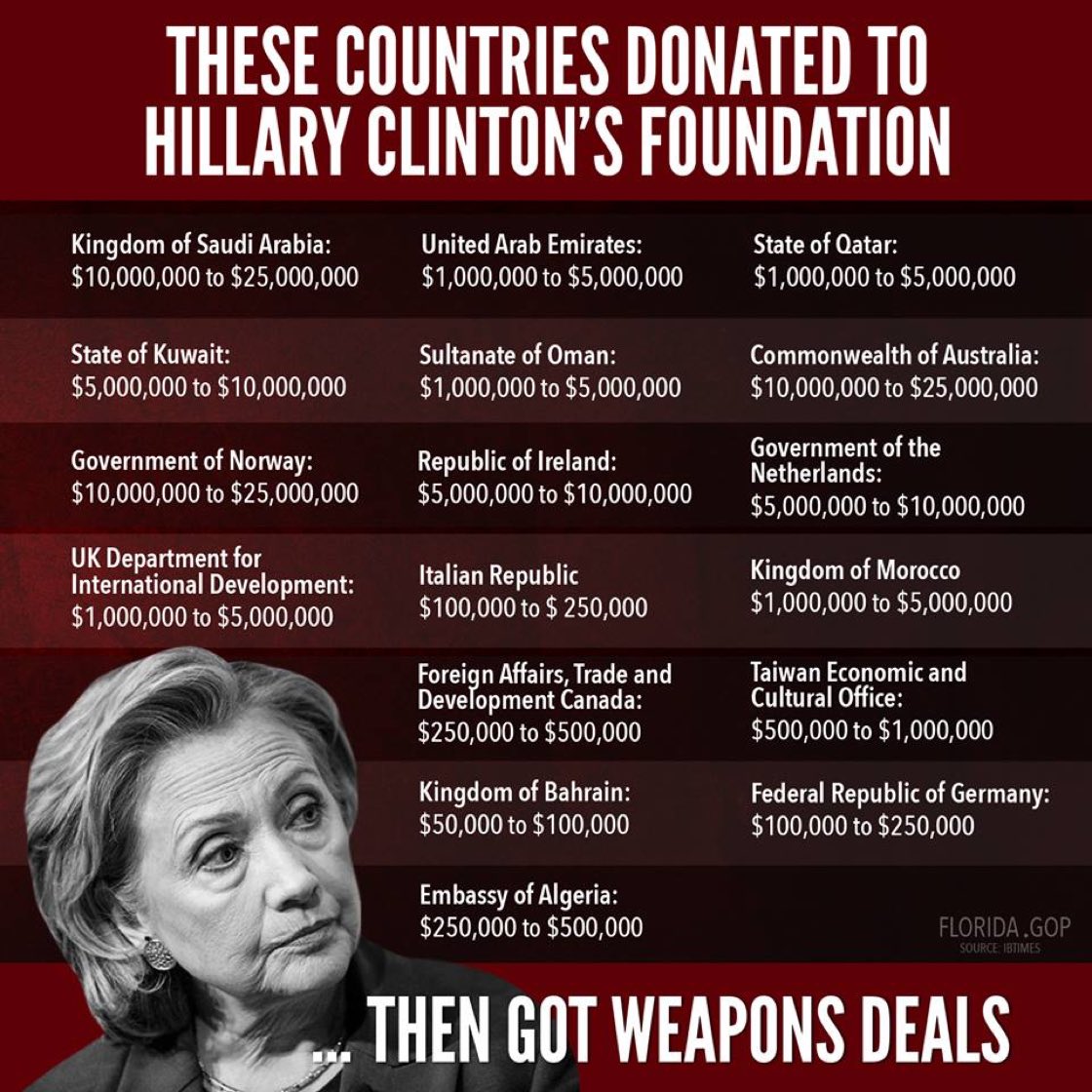 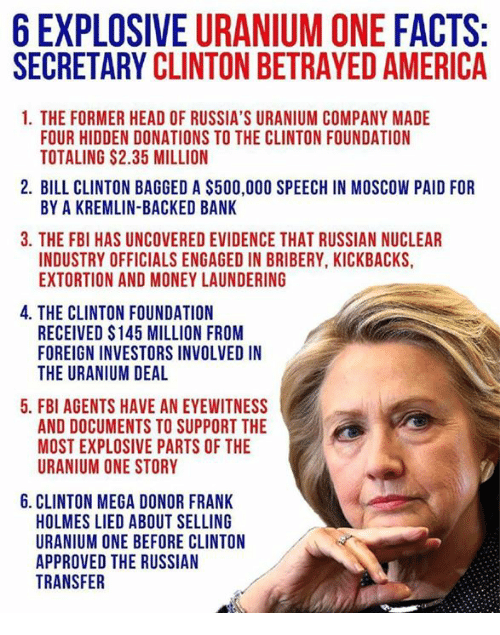 No chief empty suit, it has NOTHING to do with u – u narcissist.

BTW from the Mayo Clinic website:
“Narcissistic personality disorder — one of several types of personality disorders — is a mental condition in which people have an inflated sense of their own importance, a deep need for excessive attention and admiration, troubled relationships, and a lack of empathy for others…”